First located on historic Howard Street in Baltimore, the company soon made its mark in the community by producing yearbooks for most of the schools and colleges in the Baltimore area. A true family affair, the business quickly flourished as a result of the hard work and diligence of the entire family.

Described as a man “ten years ahead of his time,” Charles Roebuck believed in keeping abreast of the latest in printing technology. We were among the first printers to use the lithographic method of printing to produce school yearbooks and had the first commercial web offset presses in Baltimore.

In the 1960s we expanded into high quality commercial work. As business increased, so did our heat-set web offset orientation. Thus, began the purchase of three heat-set web presses that produced a wide variety of magazines, publications, catalogs, journals, and tabloids.

Roebuck Printing continues its history of the pursuit in the latest in printing technology. Even today our commitment to modernization is evident in the continued expansion of our digital prepress area, the purchase of two five unit web presses with sheeting capabilities, electronic upgrades to our other press, expansion of the bindery, and our new facility in White Marsh.

A family run company for four generations, Roebuck Printing is a company you can trust to give you the personalized service you deserve. You have our name on it. 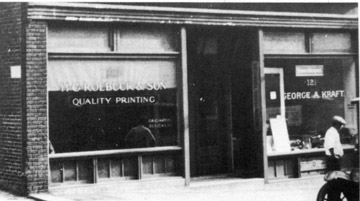 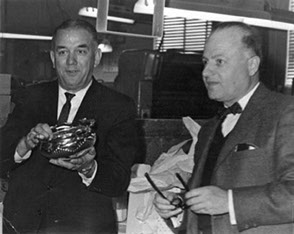 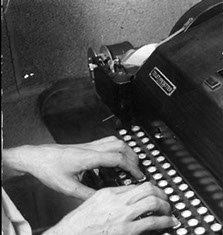 Roebuck Printing was the first company to use a Fairchild teletypesetter to operate our linotype machines. 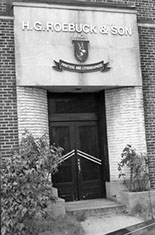 Roebuck Printing was located on Aisquith Street in Baltimore from 1948 to 1993. Our first commercial web presses were installed here in 1964.

Today, our modern facility is located near White Marsh Mall. 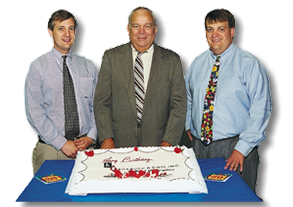 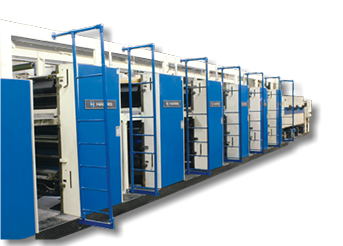 Our heatset web presses produce a wide variety of publications and products.